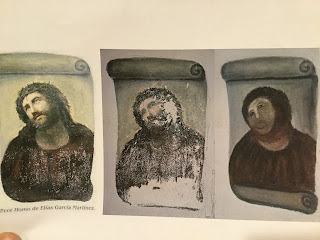 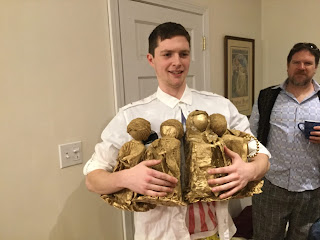 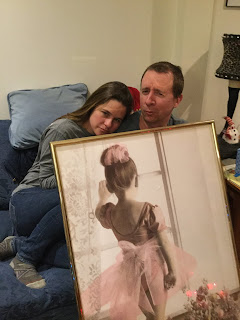 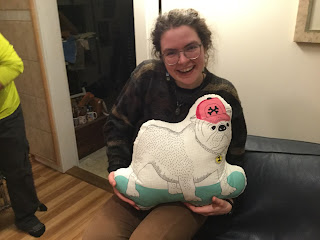 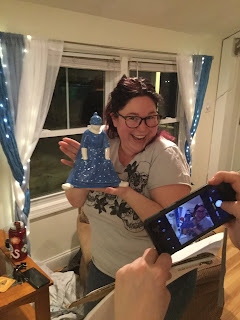 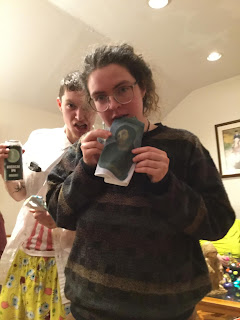 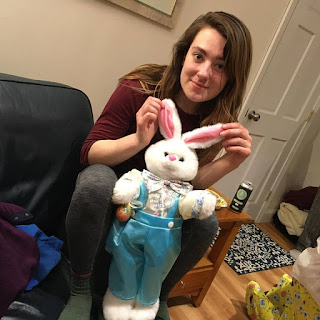 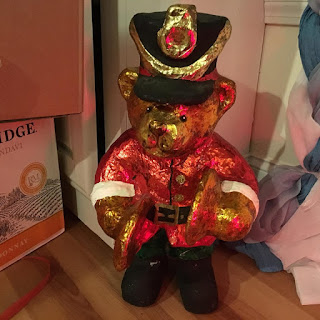 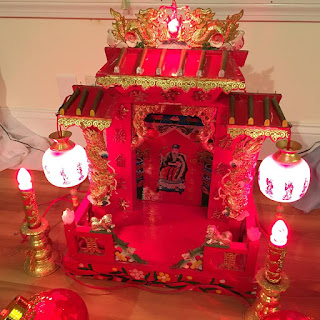 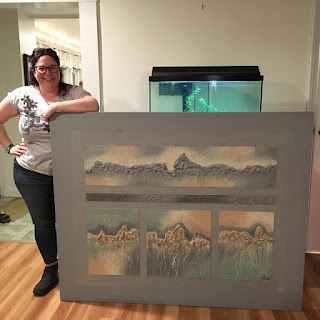 Hilarious, Marty! Great tradition. It reminds me of our family's annual Christmas Yankee Swap, where one horribly ugly piece of early American kitsch would keep coming back year after year, sort of like a Chucky movie, only instead of a talking doll the characters were being terrorized by a giraffe-shaped footstool as heavy as a cement block. (I'm sure there's a PB in there somewhere!)